Previously, Zoro had helped Hiyori and Toko, who were being chased by Kamazo. After the fight was over, Zoro was injured pretty badly but not too fatal, so Hiyori and Toko helped Zoro, but Gyukimaru managed to leave. Using the frog oil brought by Toko, Zoro will soon recover, but he still wants to chase Gyukimaru who is being held by Hiyori. Later there will also be disclosures about who Hiyori really is, which is better for us to wait in the next episode, yes. In Sumo's execution, Luffy was not only attacked by Kaido troops under the Queen's orders. Here Luffy also trains the power of his Haki , even to a higher level. When attacked by Alpacaman and Madilloman, here Luffy can predict a little in the future! He gives direction to Hyo's grandfather so he can avoid every attack that targets him. 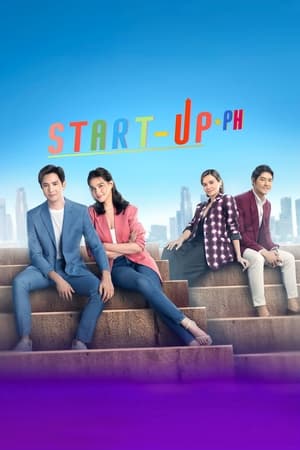 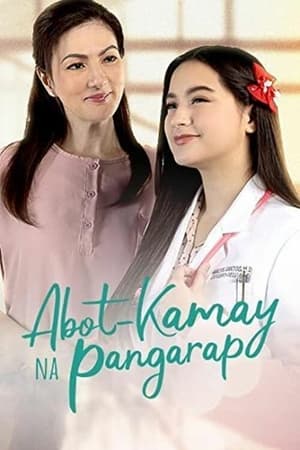