Analyn is a genius who was born poor and raised by her illiterate and sickly mother. She graduates from high school at the age of 12 and dreams of becoming a doctor in order to help the less privileged. She graduates from med school at 19 years old and becomes the youngest surgical resident in a large hospital. Despite her achievements, she has to deal with bullying and competition from her fellow doctors, who are threatened by her age and intelligence. She soon finds herself in an emotional crisis which forces her to leave her profession indefinitely. She returns to the hospital when she learns that she is the only doctor skilled enough to save her father from a rare brain disease. 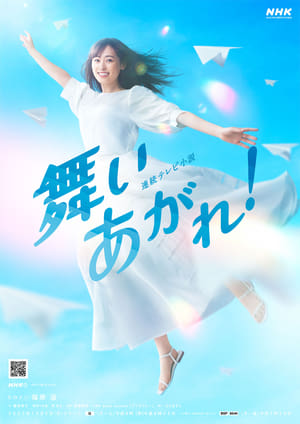